Marketing is Simple, Not Easy 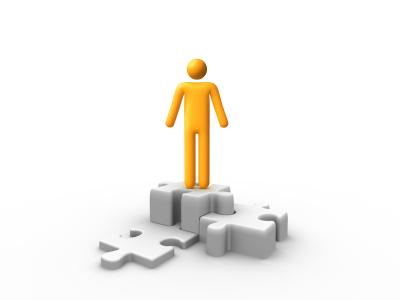 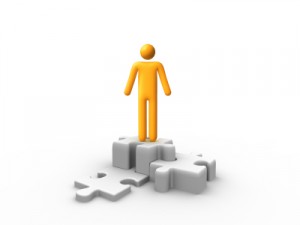 Smart people invite me into their companies all the time.  They’ve done things I could never do–build a product, patent a process.  And they’re blocked by some aspect of their marketing.  In the process of pushing for a solution they often gravitate down a more complex path,  setting up more layers between where they are and discovering the core of what’s holding them back.

You aren’t reaching enough of the right people with your message.

You aren’t reaching enough of the right people with your message often enough.

No congruency.  A little bit of this from two years ago, a face lift over there and nothing really fits together.

You simply aren’t doing enough to break through.  Or you just stopped.

A technology company started up around a patented manufacturing process that was truly cool.  It allowed the manufacture of their product, carriers for processing silicon wafers, to custom specs in low quantities.  Instead of having to order dozens of custom carriers to get a reasonable price, they could sell you five custom-made carriers for the same per piece price you were paying for 48.  At several thousand dollars each, this was an advantage for my client and something they translated into impressive sales growth.  Until their growth slowed.

The problem I found: over time they had muddled their message, making them sound like all their competitors, all of which were far better known and funded than them.

In conversations with customers they kept saying the same thing: they bought because they could get custom-spec carriers in low quantities at standard prices.  Over time, the client had added layer upon layer to their message until the thing that made them unique became one of seven bullet points in their literature, website and sales presentations.  With the other six bullet points also available from better known, better funded competitors.

We simplified their message (custom-spec carriers in low quantities at standard prices) and, as if by magic, sales started growing again.  Simple.

This one almost doesn’t seem fair it was so simple.  A for-profit university for working adults wanted a marketing plan that would drive growth at their out-of-state campuses.  I found the campuses that did the best had either signage on their buildings visible from a major freeway and/or they were led by a business executive, not someone from the academic side.

My recommendations: move to buildings that allow signage and face a major freeway; and hire branch managers, not deans, to run the campuses.  Duh!!  Right?

They did, and had a happy ending.  If I had only bought the stock. . !

My experience after almost three decades solving marketing problems for small business: your problems and the related solutions are simpler than you think.

Simple doesn’t mean easy. It means not complex.  If the marketing problem you’re facing seems complex, go one level below the complexity, as many times as necessary, until you can state the problem simply.  Chances are good THAT is the problem.