Marketing Success Can Be Messy 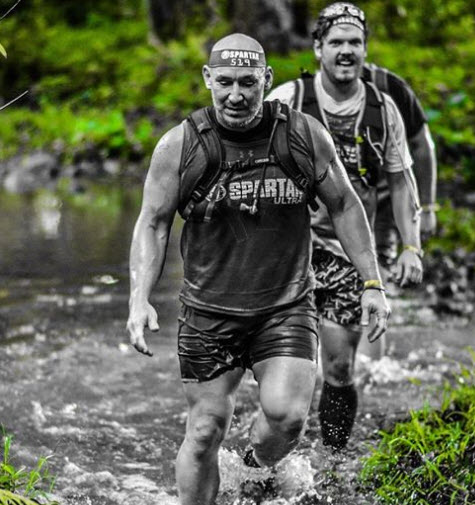 Any success can be messy. Actually, most successes are very messy. To be more accurate.

The most successful entrepreneurs I’ve had the privilege of leading their marketing for have also been the messiest along the way. Or maybe better said, the most willing to try things, fail, and change course along the way to their successes.

I’ve written about messy before and was reminded of it yesterday when I saw this image. That’s Chuck and two young guys from the gym I work out at. Chuck’s the owner and this is a 26-mile, 60+ obstacle Spartan obstacle course race in Hawaii (90 degree, 90 percent humidity Hawaii) they ran two weeks ago. They were out on the course about 12 hours. An amazing achievement, for sure. But to hear them tell it, they spent much more time “in failure” than “in success”. No need to bore you with the gory details of their physical challenge. Suffice to say it is as close to impossible as you’ll ever want to get. The point is they achieved a big success, but one strewn with failure along the way.

No, launching a marketing campaign isn’t as dramatic as running an Ultra-Beast. But being successful at both can get messy. You have to go through a lot of headlines to find the best one, for example. Which you can say for every part of a campaign. Lots of bumping into failure, moving to plan B or C or D, not giving up, and believing in yourself. The “messier” you are willing to become, the more likely you are to succeed.